Kenya Law fraternity celebrated a major feat winning the overall LSK justice cup tournament 2019. The 20th edition of the tournament attracted 43 teams from the legal fraternity, NGOs, Government state agencies and private firms all clamoring for the top award. This year’s tournament theme was “Kicking Out Sexual and Gender Based Violence”.

The closing ceremony was attended by the President of the Law Society of Kenya (LSK), Mr. Allen Gichuhi who presented the overall winner trophy to Kenya Law.

The tournament was a great sporting event and also helped in enhancing the corporate brand and visibility of Kenya Law as a key stakeholder in the legal sector and also provided an opportunity for networking. 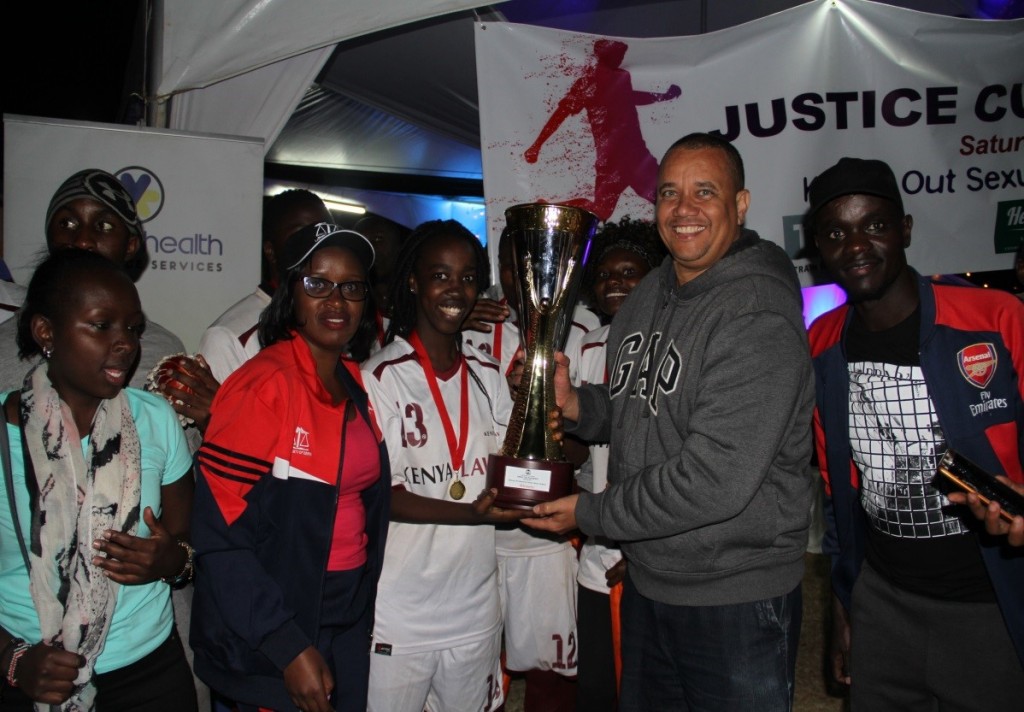 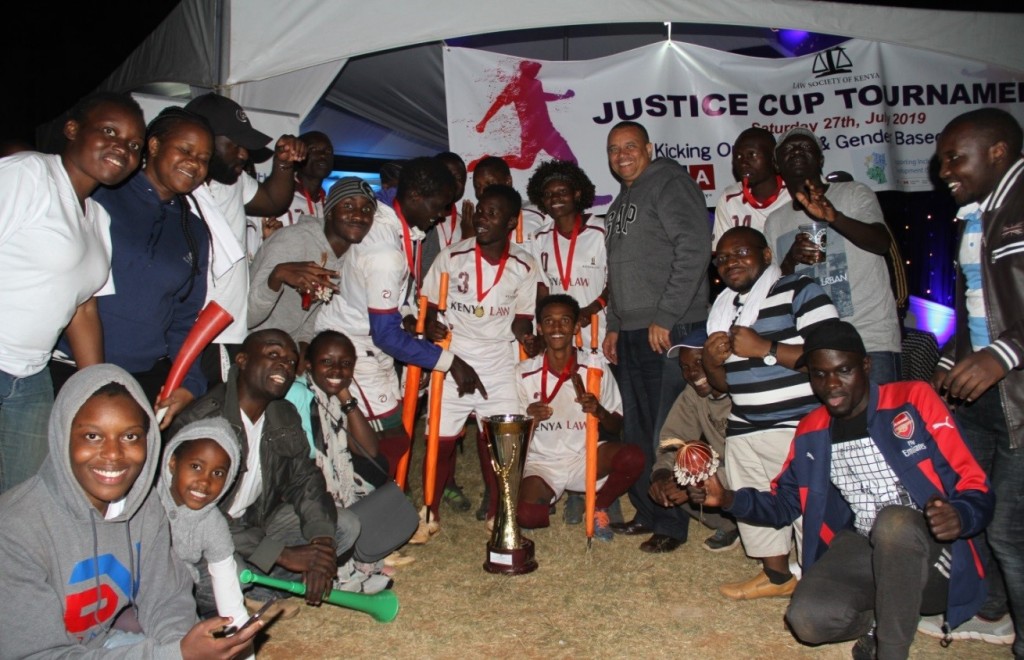 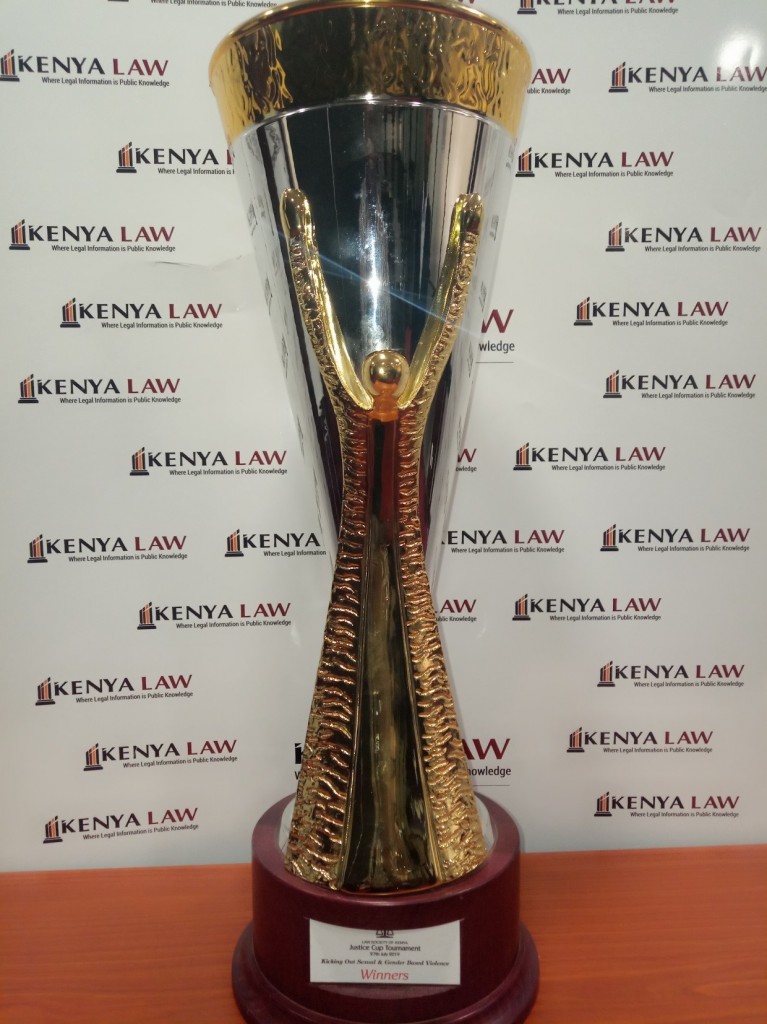