Kenya Law appointed three legal experts to be the lead judges for the oral presentations and to assist in the review and marking of the research papers. The organization also offered complimentary copies of the pocket size constitution and other legal publications to aid the students in their research. 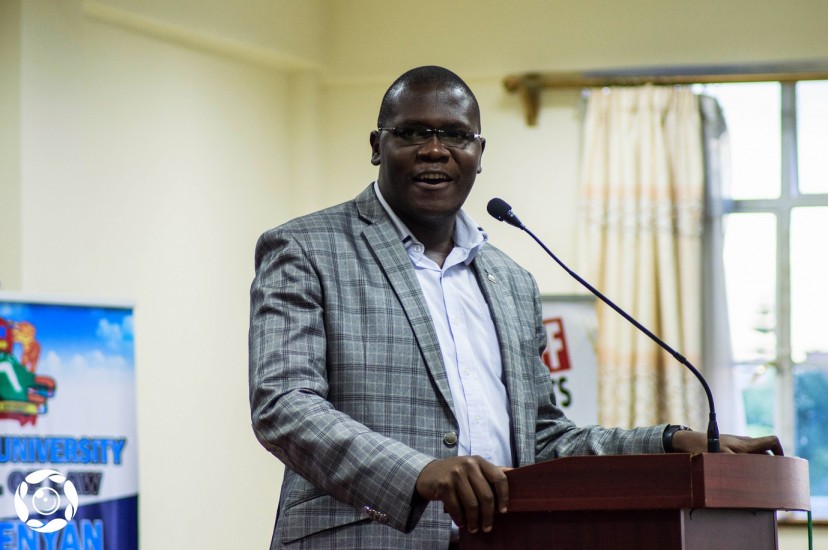 Sponsoring AKMCC is one of the ways in which Kenya Law fulfills its obligation to care for the wellbeing of others and also aligns its processes, services and products with the attainment of positive social outcomes.

The AKMCC -2016 edition was themed “Enhancing the Protection of Wildlife through Effective Prosecution of Environmental Crimes” and attracted a total ofnineLaw schools. The participants were expected to investigate the adequacy of the laws (including Penal laws) in the protection of Wildlife as well as the efficiency of the various legal institutions in curbing illegal trade in Wildlife.

The best performers for the 2016 AKMCC Edition included;

The next edition of the AKMCC will be held in February 2017.